A church is recorded in Gringlea super Montem in the Domesday Survey of 1086 though nothing now remains of the old Saxon building.

Construction of the present church which is dedicated to the Apostles St Peter and St Paul began in approximately 1180.  It consisted of a chancel, nave and a small squat tower. The Church was enlarged sometime in the 1500s when the North Aisle and Lady Chapel were added.  The South Aisle was built in 1912 when restoration work was carried out.  Most of the interior woodwork dates to this date. 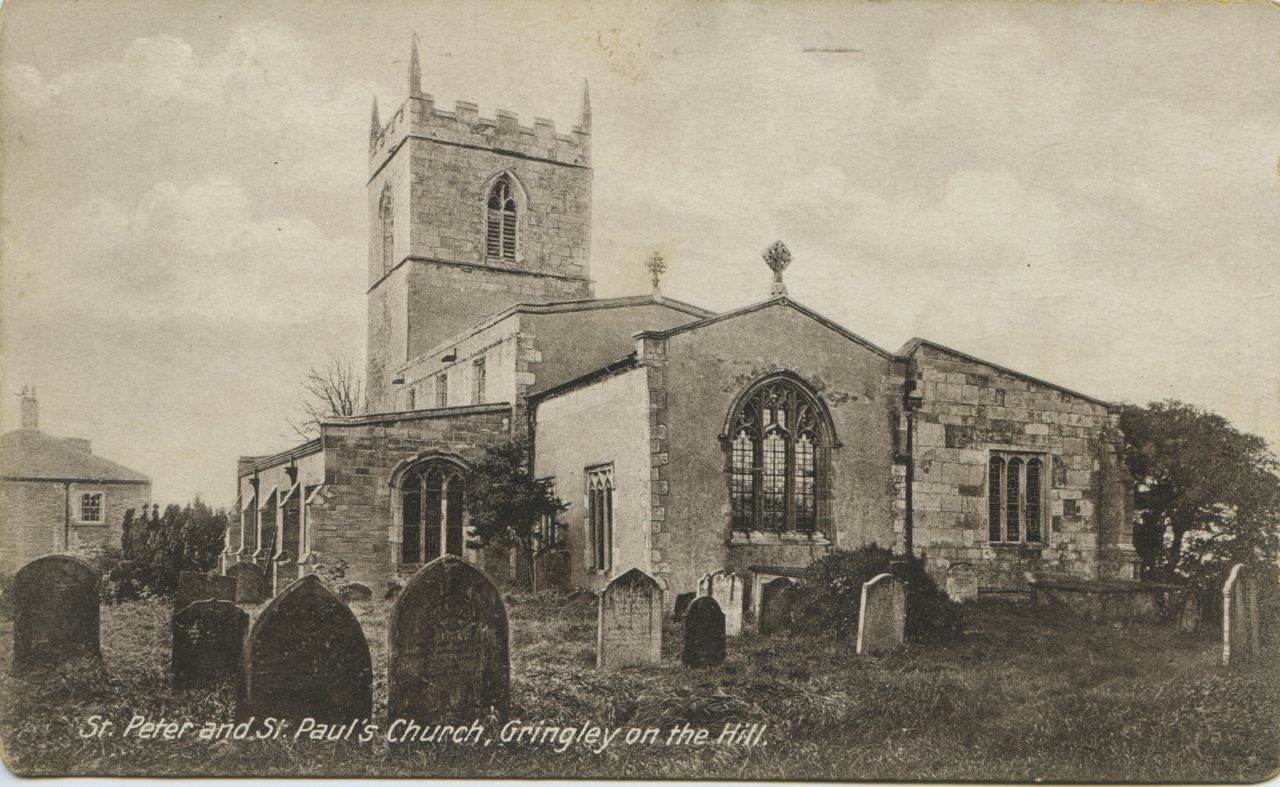 View from the rear of the church, South Aisle extention to the left of the photo 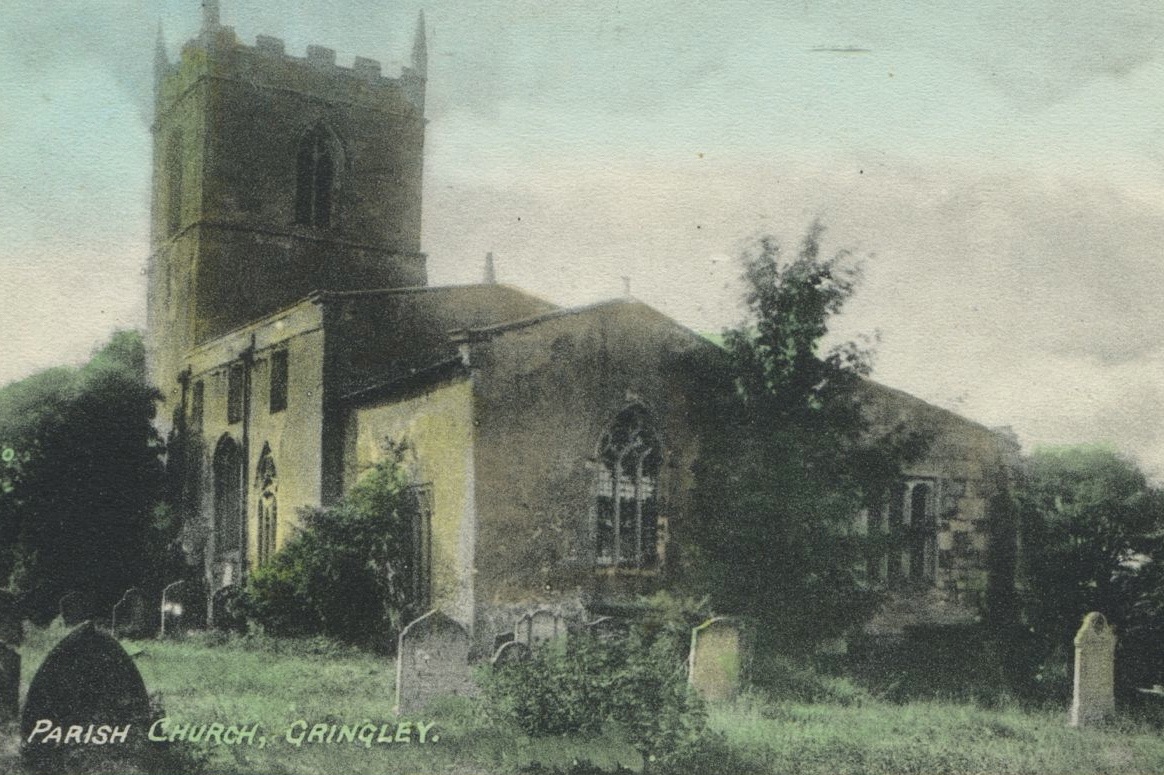 Coloured photo pre 1912. There is no addition to the South elevation at this point

The South Door: Today, for regular services, we usually enter by the South Door.   This dates from the restoration carried out in 1912 when the South Aisle was constructed.

The West Door: Ceremonial entrance is traditionally from the West. It is by the West Door in the Tower that every bridal party enters and leaves the church and through which every coffin is carried. It is also at the West end of the North Aisle that the Baptismal Font stands. The present Font dates from 1912 and was enhanced by the oak cover surmounted by the figure of an angel in 1929.

The Two North Doors:  The view from the old church gate and pathway leads up to one of the North Doors, (the 'other' North Door is rounded and typically Norman in style). 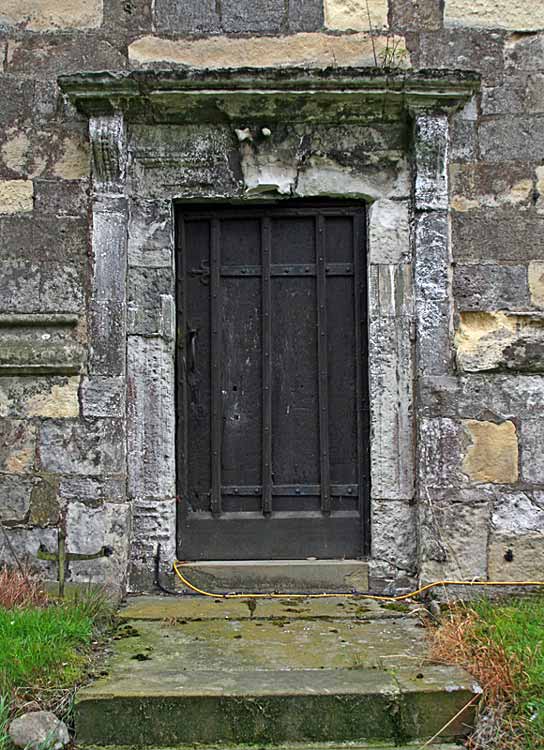 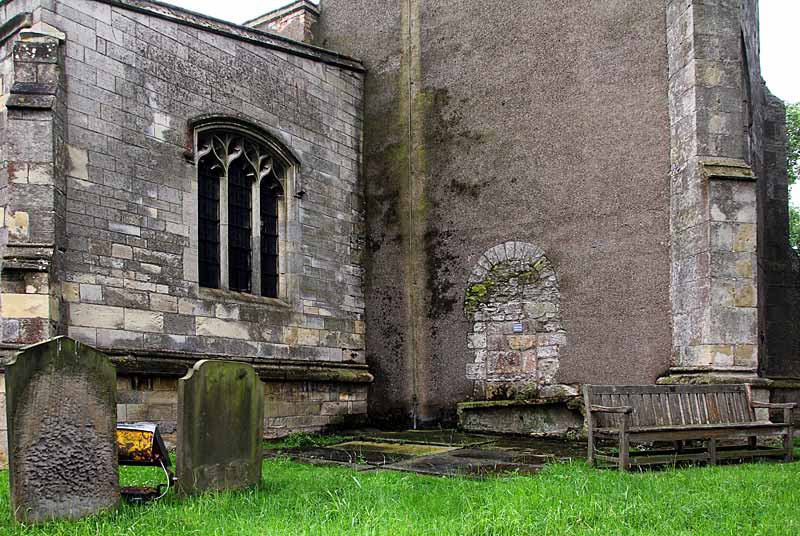 The other North door - the earliest surviving part of the church is the lower stage of the Tower which is Norman, with a blocked up round-headed doorway 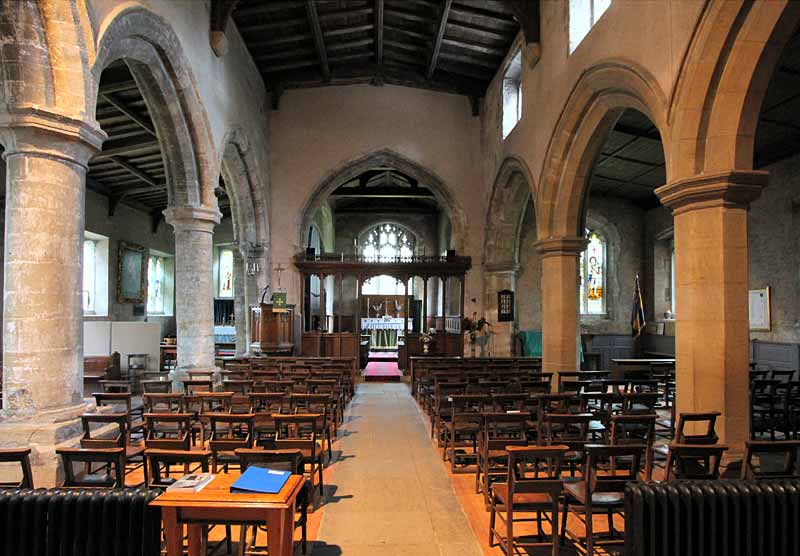 More information can be found at St Peter and St Paul, Gringley on the Hill

In 1800 the Wesleyan Methodist Chapel was established on the High Street, the site is now occupied by the garden of 'High Levels'.  It was rebuilt and enlarged on the same site in 1836 and until 1932 was part of the Retford Wesleyan Methodiest Circuit.  It closed in 1958 and both the chapel and the school room were sold.  The chapel was demolished and the school room was incorporated into a dwelling, which still stands today. 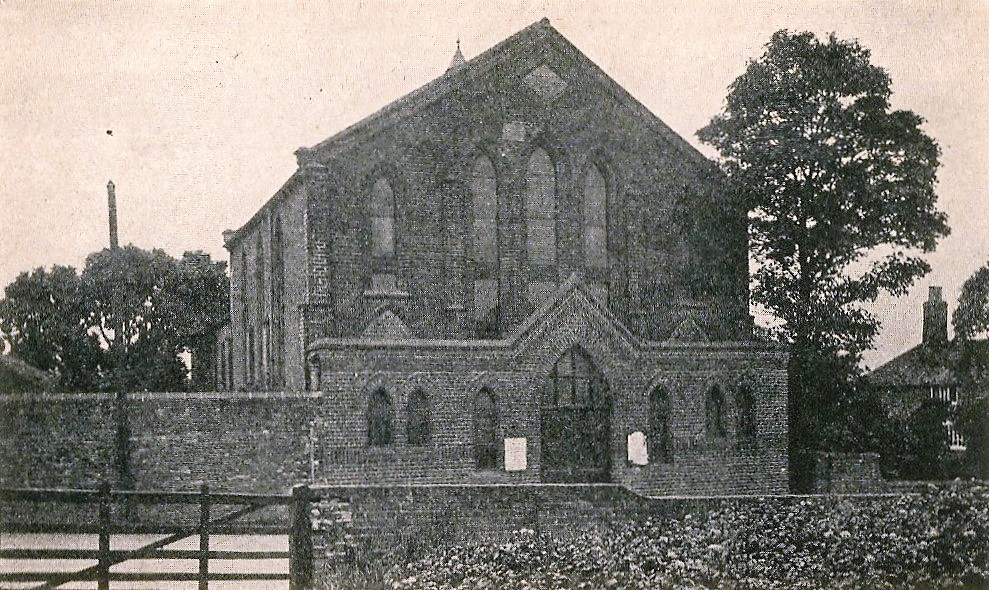 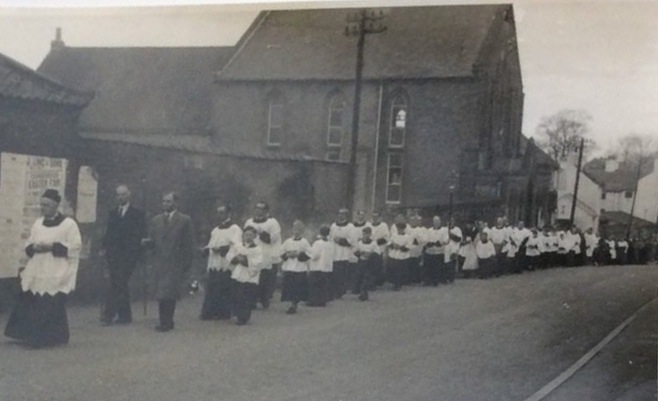 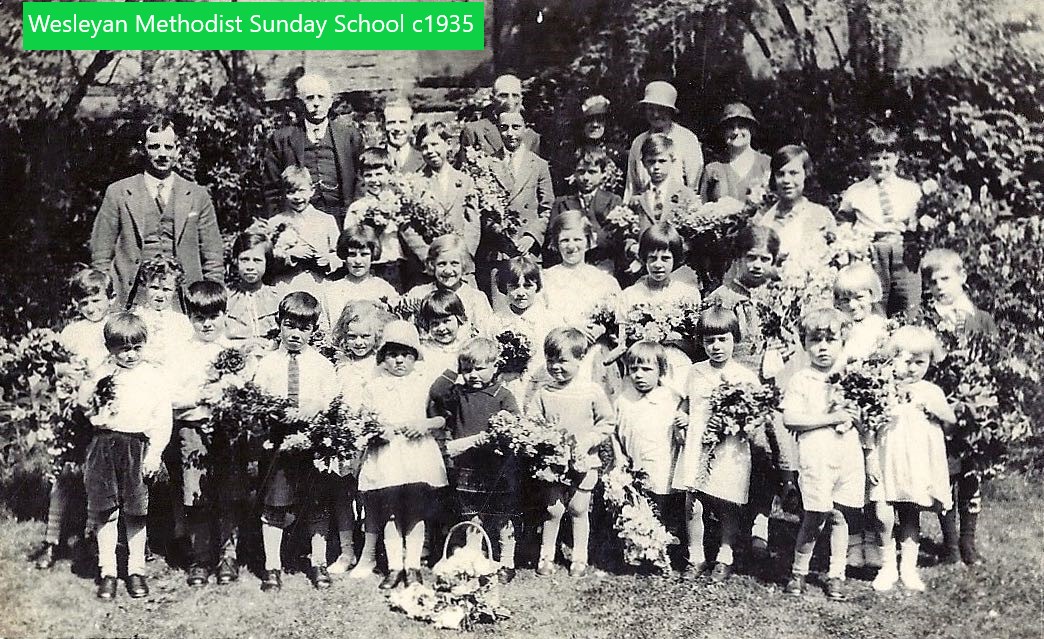 The first Primitive Methodist Chapel was built in 1838 on the corner of West Wells Lane and Cross Hill.  It served the community for fifty years.  The Primitive Chapel was then used as a schoolroom after the Chapel on Little Lane was built.  It was subsequently sold and converted into a residential property. 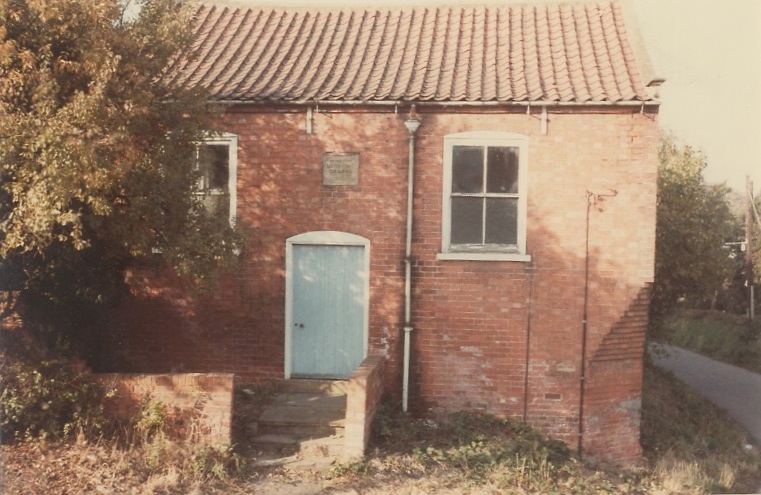 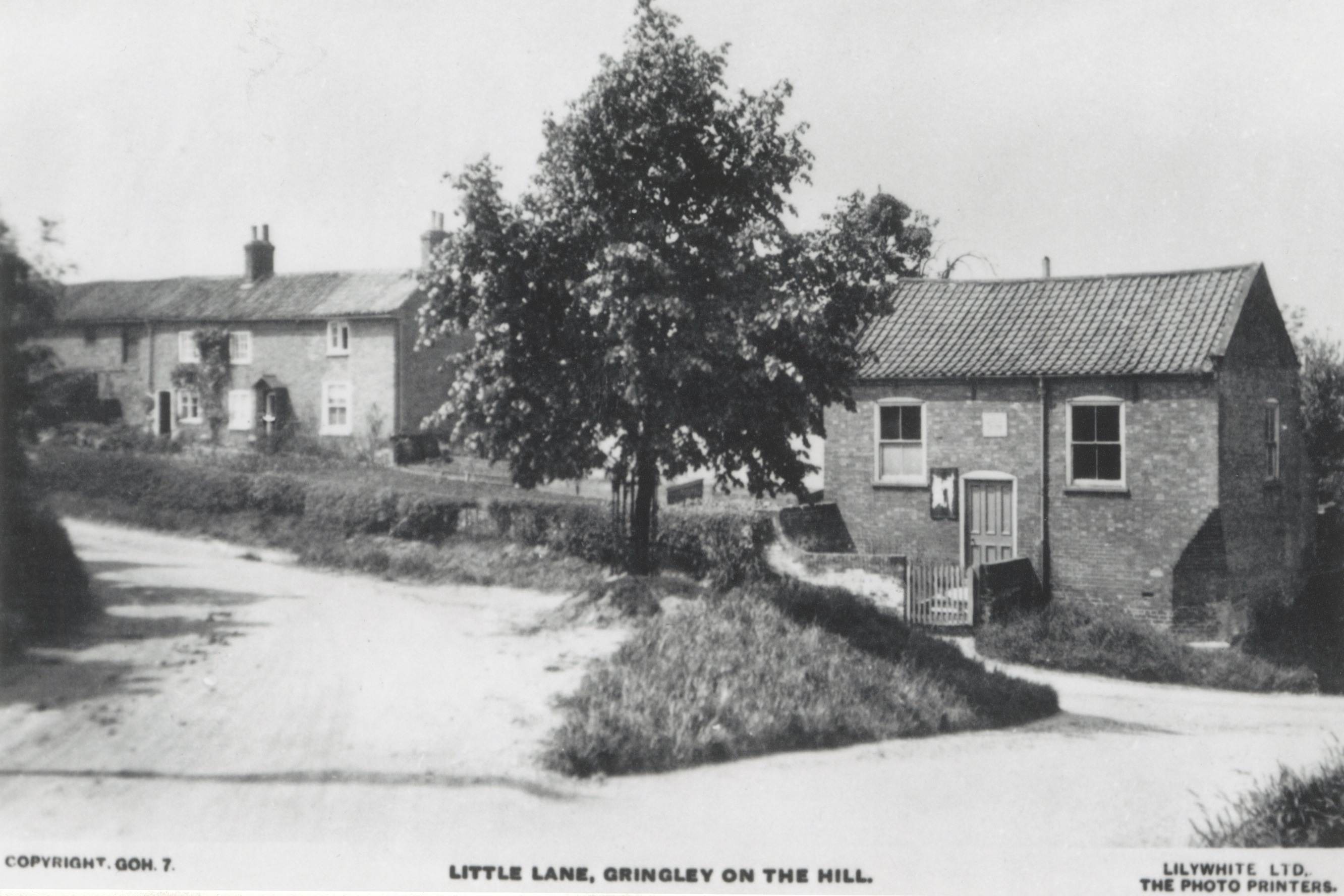 Although the postcard says 'Little Lane', it is what we now know as the West Wells Lane/Cross Hill site 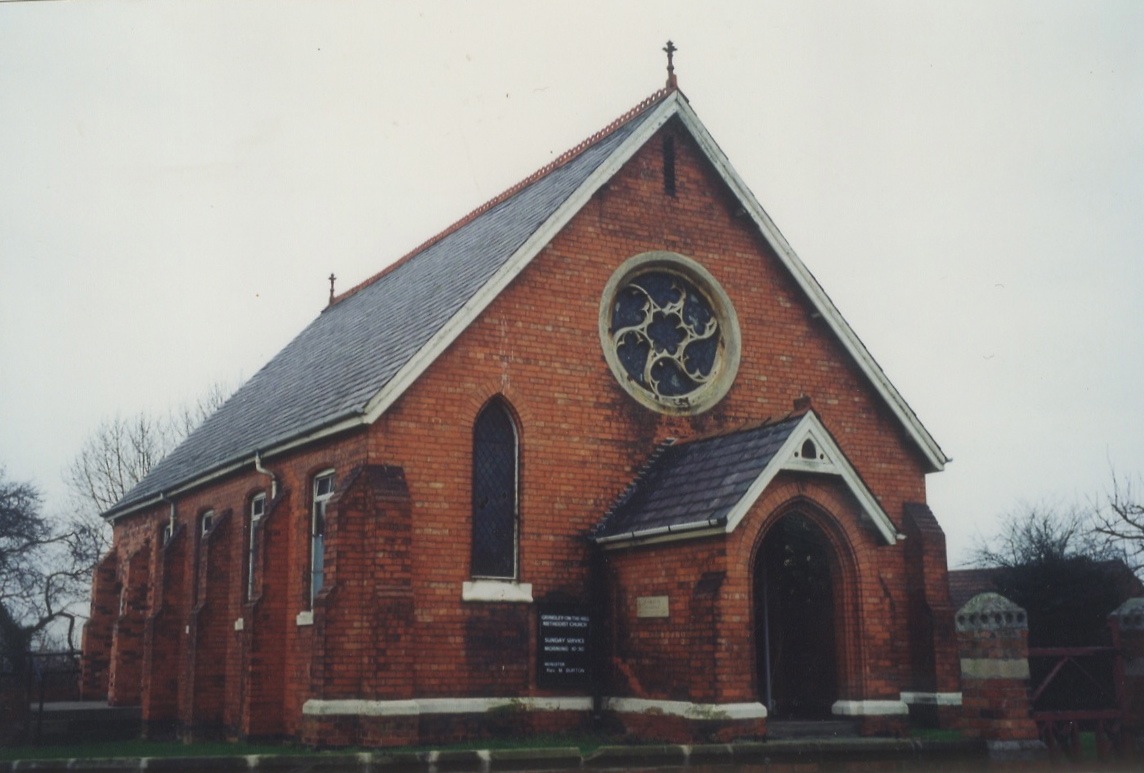 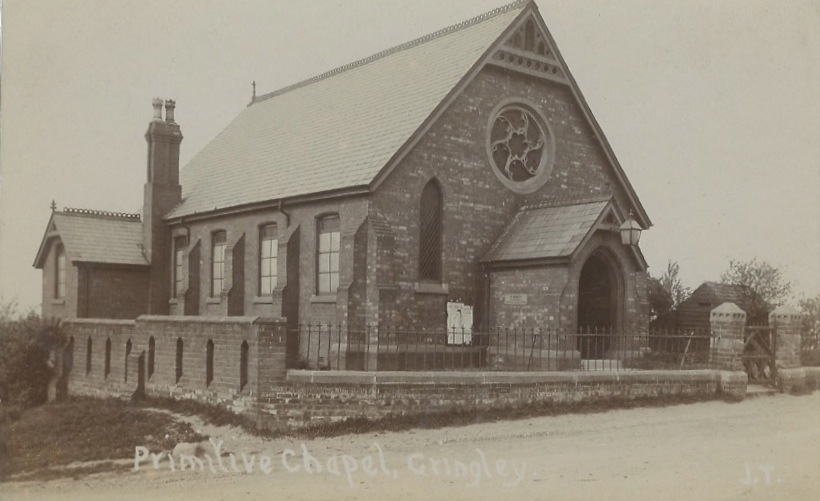 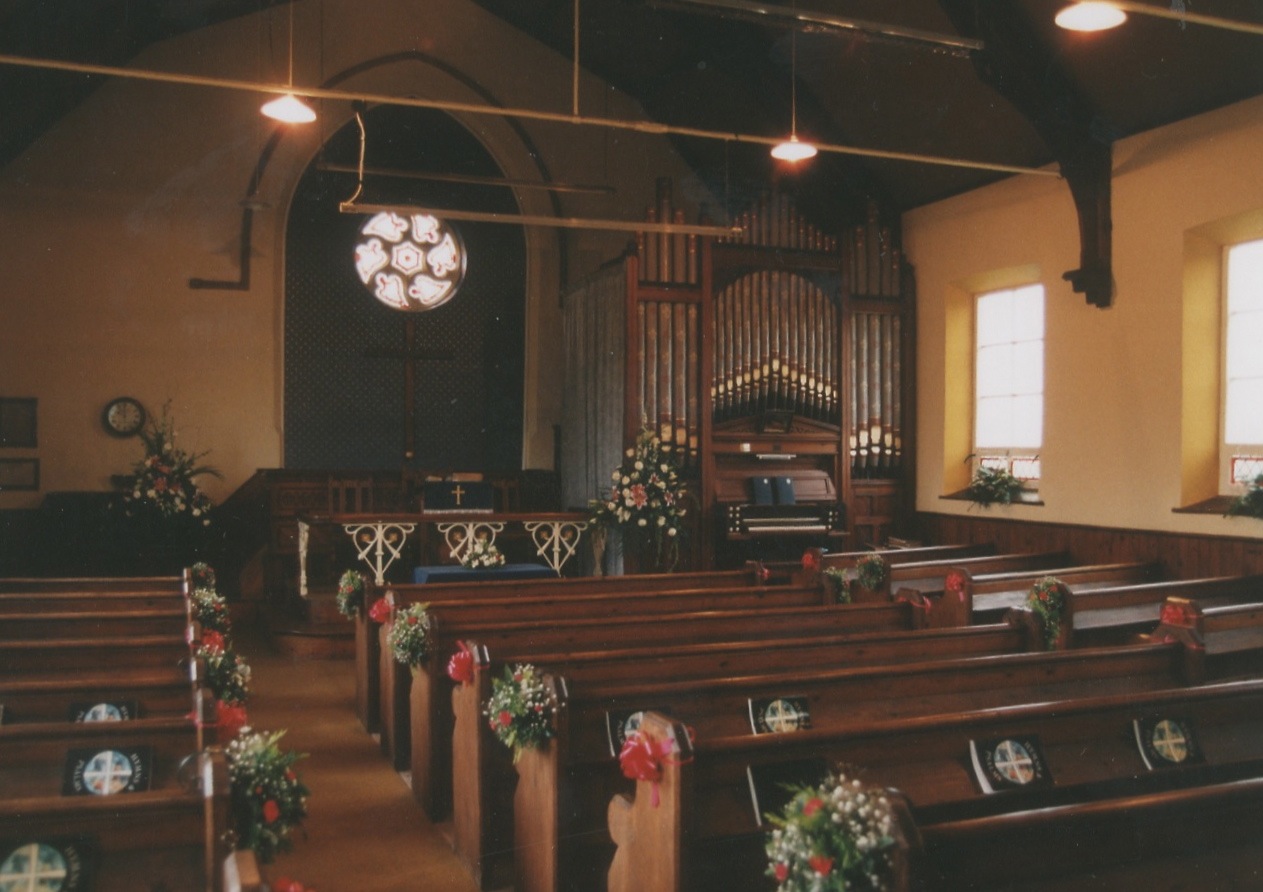 Inside the Chapel on Little Lane

The Chapel on the corner of Little Lane and Cross Hill was built in 1888.   The last service took place in March 2015 and the property was sold in 2016.

It is now a private residence.